I'm not wrong. It's just an opinion! 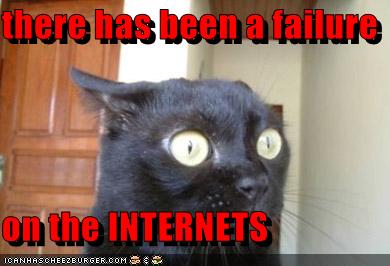 I don't know how this argument started or how anyone could entertain it as a serious justification, but quite often I've heard some form of the following:

Here's the thing about opinions - sometimes they are extremely subjective to the point where there really is no right or wrong. For example:


I think blue is the best colour. I'm of the opinion that it's a much nicer colour than green or red or any other colour. Yuppers. Blue is the best.


I'm of the opinion that women who wear short skirts aren't attractive. I'm not attracted to them and hold no personal affection for them because I find their choices in clothing distasteful.

Those are personal opinions. They reflect only on the beliefs and values of the person espousing said opinions. We may disagree with the opinion, but there is no objective right or wrong in those types of examples.

Now, some opinions can 100% absolutely be wrong, and no couching it as an opinion rather than stating it as fact will compensate for how ridiculous and wrong it is. Opinions simply cannot be used as a valid substitute for facts. For example:


I'm of the opinion that the moon is a hologram projected by a secret society of super-intelligent cats who are using it to brainwash people into giving them belly rubs and post their pictures all over the internet in order to lure more people into worshipping them.

The original quote is just as inaccurate and incorrect. It does not matter if your opinion is that short skirts cause rape, because this is not supported by any factual evidence. Not least of all because clothing is not consent, because clothes cannot prevent rape, and because rapists are 100% responsible for their actions.

On a more productive note, here are some tangible things that you can do, right now today, to actually help stop sexual violence.
opinions rape apology rape culture rape myths